A passion for the art of magic 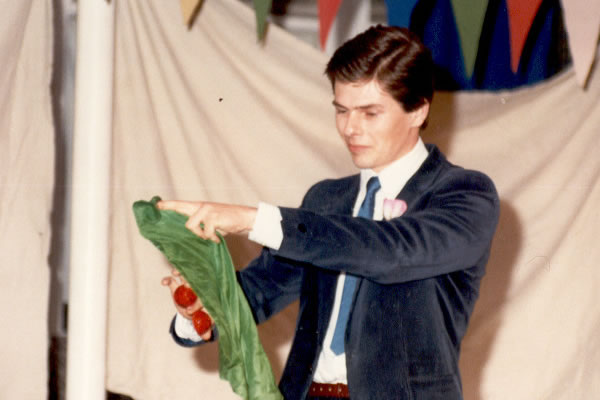 Tony first became fascinated by this art form when he saw a show of the world-famous illusionist David Copperfield. Only then did Tony really understand the deeper meaning behind the title of the 1954 film starring Marilyn Monroe: “There’s no business like show business…” However, Tony had a strong idea as to how the tricks were done. He had this inborn talent to see things that other people do not notice. Because his parents did not believe him, he began practising in his room with endless patience. Hours, days and nights on end. 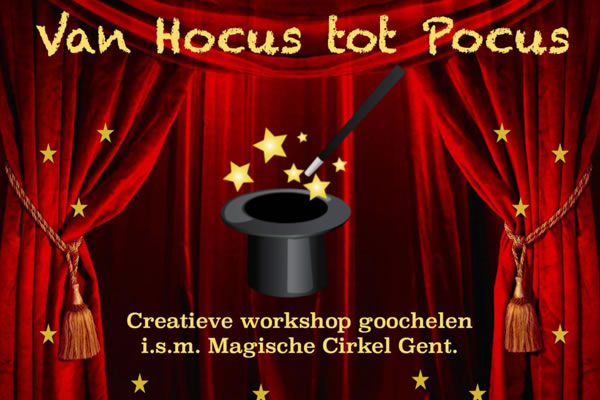 When he had fully mastered the techniques, he felt that the time had come to show his magical talent to the world. And this did not go by unnoticed. Tony didn’t know that a number of magicians in the Ghent area were conducting extremely secret meetings behind closed doors. They must have seen Tony at work at some party, because one day, he received an invitation to attend a meeting of this illustrious group. They were realy impressed with his performances and asked him to become a member. Subsequently Tony became chairman of this distinguished group, called “The Magic Circle of Ghent”. 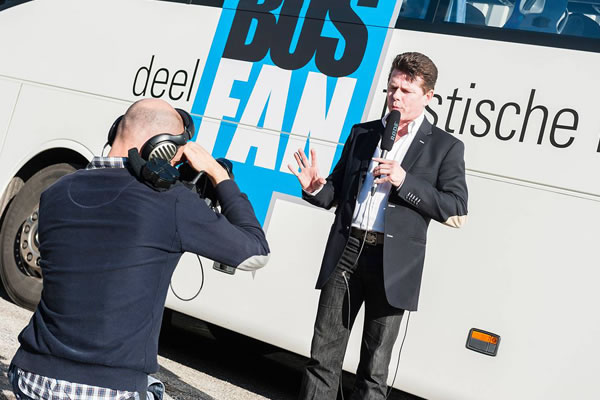 In the years afterwards, Tony made name and fame with his magic shows. Seemingly with great ease, he impressed people with his incredible sleight of hand and strong illusions. His dexterity and smooth presentation were praised and prized many times. Tony won many National and International prizes, including 1st Prize at the Flanders Open Championships, First prize at the French open championships, ‘Lary d’Argent’ in France and Merit Award in London. In 2008 he won gold at the Belgian open championshops. 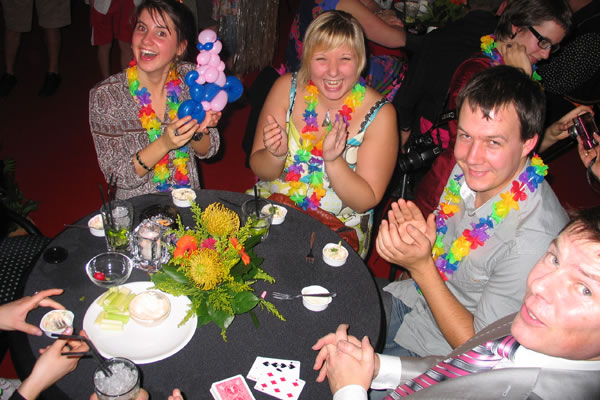 For several years Tony has performed on cruiseships and he appeared in many countries. Nowadays days, Tony is a welcomed guest at exclusive private parties and corporate events in Belgium and abroad. Event and booking agencies also regularly call on Tony’s skills, because they know that having him at their events is a sure recipe for success. He presents with the same ease in French, English and Dutch and is able to provide excellent references. Because of his many years of experience, his thousands of shows and his performances in Belgium and abroad, he undoubtedly makes an outstanding choice for your event.

It will be our pleasure to answer any questions you may have or to provide a quotation. No obligations on your part. Contact us at 0032 477 695 889, or via the contact form below: